Ballets with a Twist in the company’s signature show, Cocktail Hour: The Show. 2012-2017 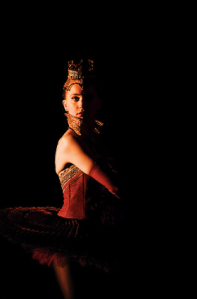 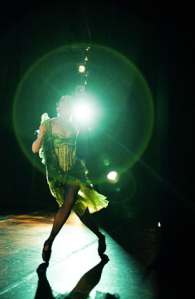 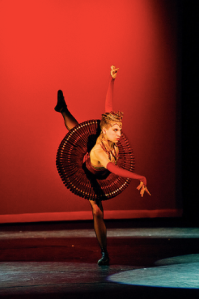 From Ballets with a Twist sparkles in New Jersey | Dance Informa (page 92-93):

“At Hamilton Stage, Emily Anton had plenty of opportunities to test her formidable range. In Absinthe, Anton swooped and swirled through the shadowy world of a faded 19th-century Parisian beauty. In Bloody Mary, she attacked the ferocious steps, with their improbable balances and severe épaulement. The costume Zehr created for the role had a cartridge-pleated, dark-red tutu and jewel-encrusted bodice that were as grand and unbending as the noble lady.

Anton was also the ingenue sweater-girl lead in Zombie, the full-company finale with its eerie music and fifties-meets-futuristic costumes. Retro fear-factor projections warned of nuclear attack and, post-apocalypse, showed bathing beauties plunging into swimming pools to glorious brass music. The ladies of the Zombie corps navigated this sci-fi universe wearing silvery pleated helmets that looked like mini Guggenheim Museums perched on their heads. The dancers appeared equally ready for an artsy cocktail party or disaster.

But then, aren’t we all nowadays?”  – Stephanie Woodard

From BWW Reviews: Ballets with a Twist, ‘Cocktail Hour’ is Delightful (page 85):

The other highlights of the evening included Shirley Temple, fun and flamboyant, danced by Emily Anton – Marina Kennedy

From the Mail Tribute and Daily Courier (pages 80-83)

Emily Anton is living a dancer’s dream right now. The former Stillpoint Dance Studio dancer who spent her middle and high school years in Ashland is now a member of the Ballets with a Twist company in New York City. -Edith Decker 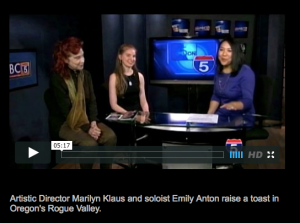 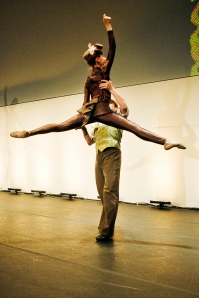 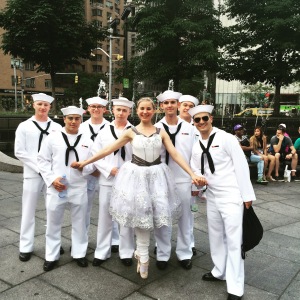 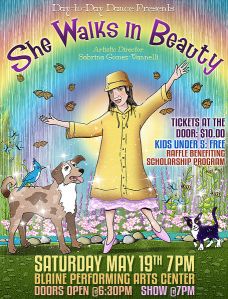 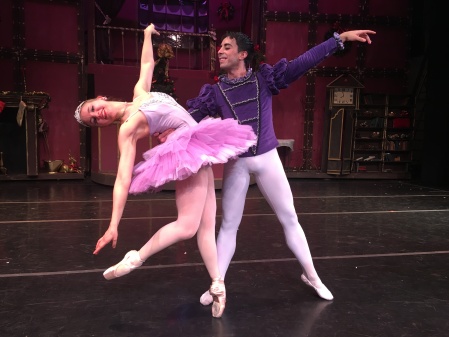 As Soldier Girl in the Party Scene (photo by Jim Ingraham) 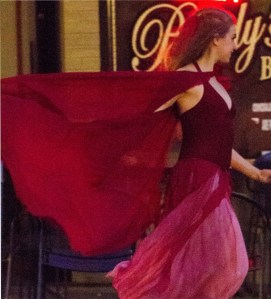 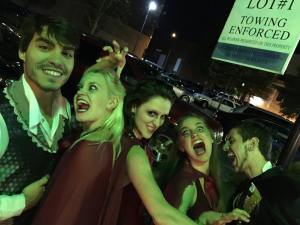 By the end of the night promoting the show, we were really in character (photo by Gary Taylor) 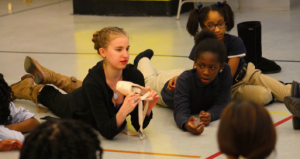 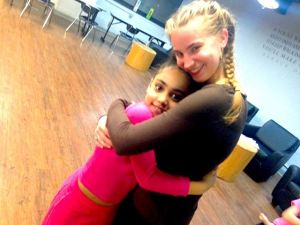 My first performance in New York City and I even got my picture in the New York Times!!

My amazing friend (Anne Marsen) was the star of this project and I was lucky enough to be involved in a couple scenes and was included in the trailer.

Jewels of the Bay 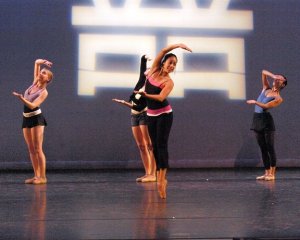 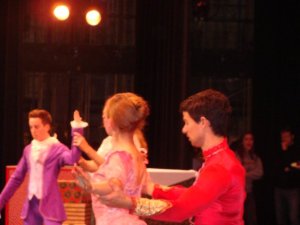 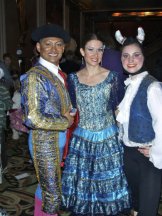 Yes, I was the bull in the Spanish dance. 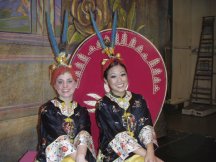 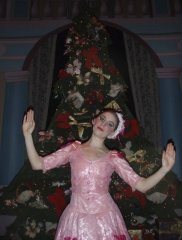 The Daily Journal:  A holiday must for dance lovers 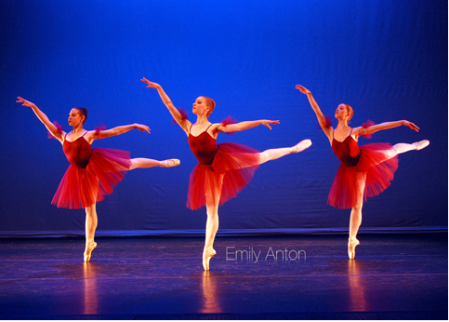 Classical variations I did in 2009 for my ballet school’s performance.